rangerovers.pub
The only place for a coil spring is up Zebedee's arse
Seat swap options - poverty spec fabric for nice leather??

I do not remember an option in the Nano to "activate" seats, do not even remember if they know in the "inputs"/"outputs" as a testing option.
I am afraid will have to be by the old fashion system of clearing up spaces in the connector for a probe lamp, and see if something happens when you switch any adjustment. Looks like a fun job ...

There isn't an option to tell the BeCM whether they are fitted or not, but you should be able to control them from it under the Outputs menu. This assumes you have a high line BeCM which will have the relevant bits in it to drive them, if the car is an early, low spec, one it might have a low line BeCM which won't have the required circuitry to supply them with power. I'd start by seeing if you have power to the seats.

Thanks guys,
I did my best to check that I had a high line BeCM before getting this far - though mistakes can happen. The sticker on top of the unit was too worn to read, but I do have a sunroof, a mid-line stereo, and the original seat had some power adjustment. So, fingers crossed I'm OK on the BeCM front, and there's no 'activate' option. That's a step forward.

I'll need to find the wiring diagrams I think. The length of the looms and relatively inaccessible plugs under the seat won't help when trying to test things.

If I removed the seat, and the loom, would I be able to test power from the BeCM socket?

EDIT - stand down, thanks. I'd made a 'numpty level' mistake which I noticed this evening. I now have the driver's seat behaving perfectly and can move on to the rest. I do have the wing mirrors playing silly b*ggers as was mentioned on the first page of this, but I'll sort that.

So, it was in fact 'plug and play' - but the important thing about that is that you actually need to plug everything in....

This plug is part of the seat loom. 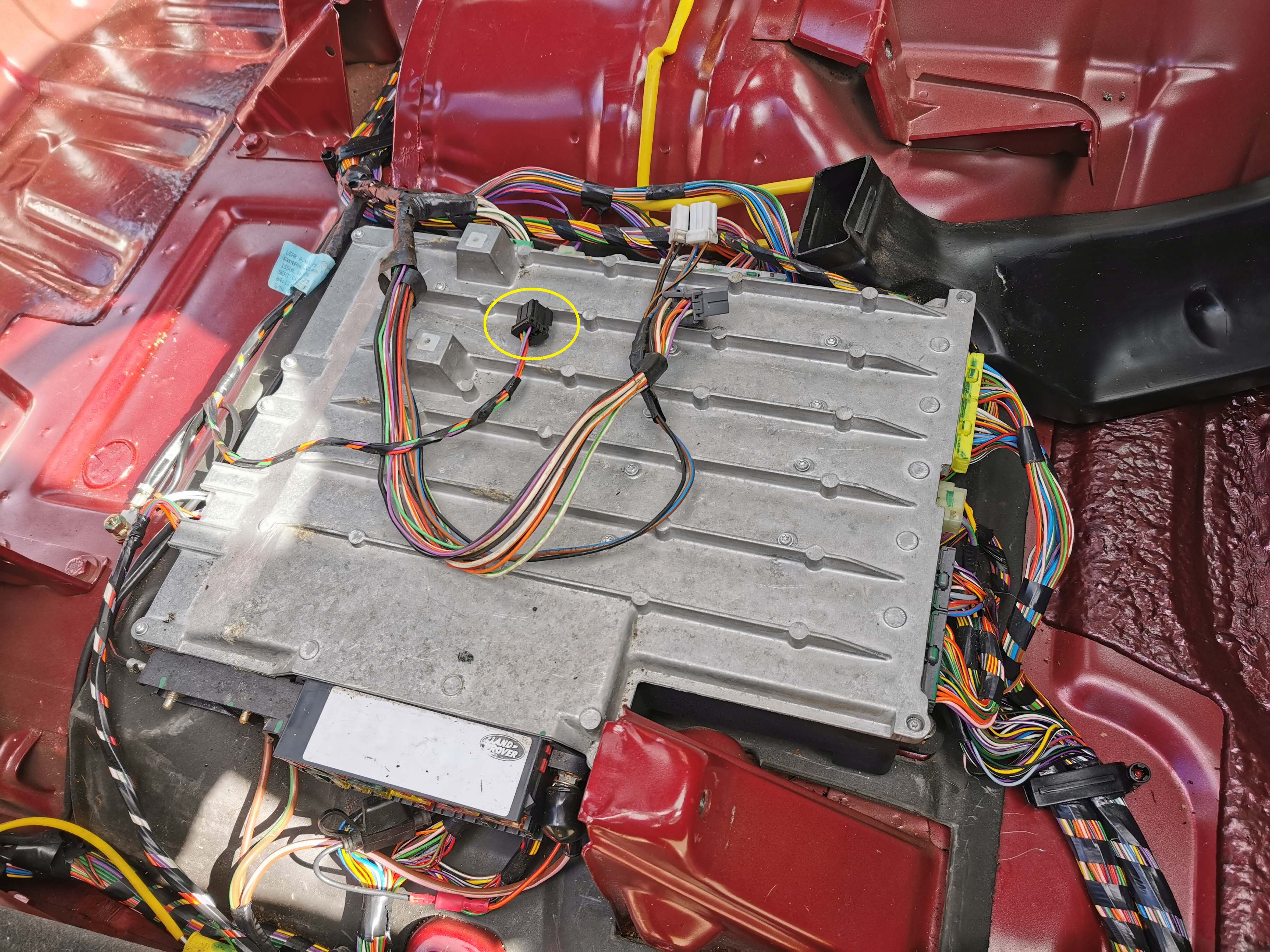 I thought it would fit onto the seat, but there was no connector there... so I thought it was maybe for a function on the seats that my car wouldn't have. A closer look today, in better light found this socket (highlighted) hiding down under the fuse box. 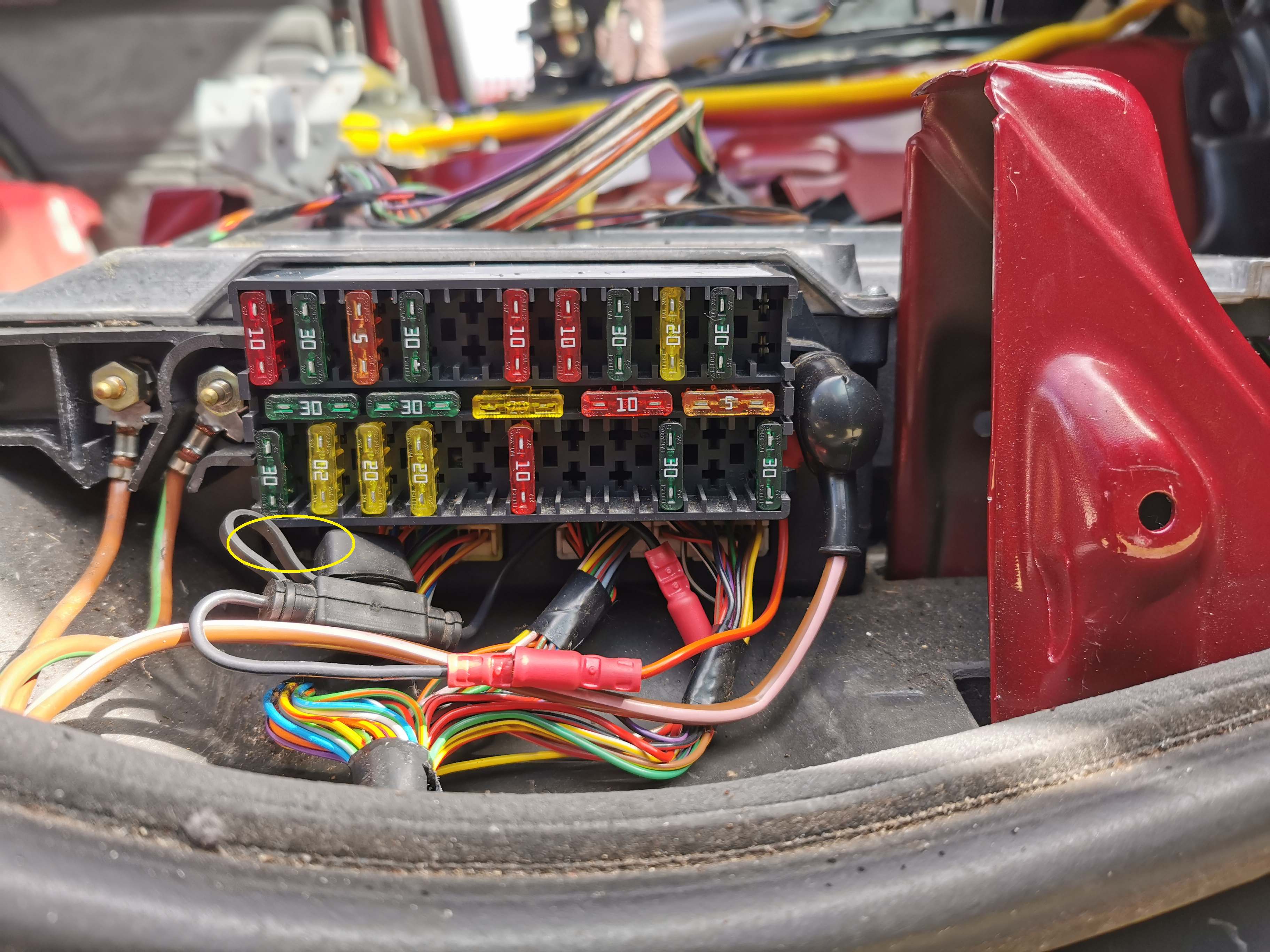 I checked really carefully that the two were compatible and as the wires were exactly the right length I plugged it in and.... the seat worked OK. I wasn't looking forward to spending an evening with the electrical manual identifying wires and colours, looms and connectors so that's a result.

Great!
I hope the evening was better spent enjoying a beer or other beverage of choice! :-)