rangerovers.pub
The only place for a coil spring is up Zebedee's arse
Transfercase Chain Slip

Hi all and Merry Christmas!

I've been doing some offroad driving with my 2001 P38 and I suspect I've heard the transfer case chain slipping.
I heard it with quite a harsh downshift from 2nd Low to 1st Low on a steep descent, so the force on the chain would have been in the opposite direction to the usual when accelerating from a stop. It hasn't slipped at all when accelerating, well, not that I have heard anyway. Is this the chain slipping, or possibly something else?

I have been looking through the Ashcroft website (https://www.ashcroft-transmissions.co.uk/diy-rebuild-kits/borg-warner-rebuild-kits.html) and I'm thinking the following bits are a must:

I see the output shaft is also listed, should I be adding this to the list too, or not required?
Viscous Coupling? Mine seems to be performing perfectly at the moment, so no immediate reason to replace it, but if there is a chance that it might suddenly fail while out in the bush somewhere then it might be worth doing while I've got the transfer out? Bit pricey though. 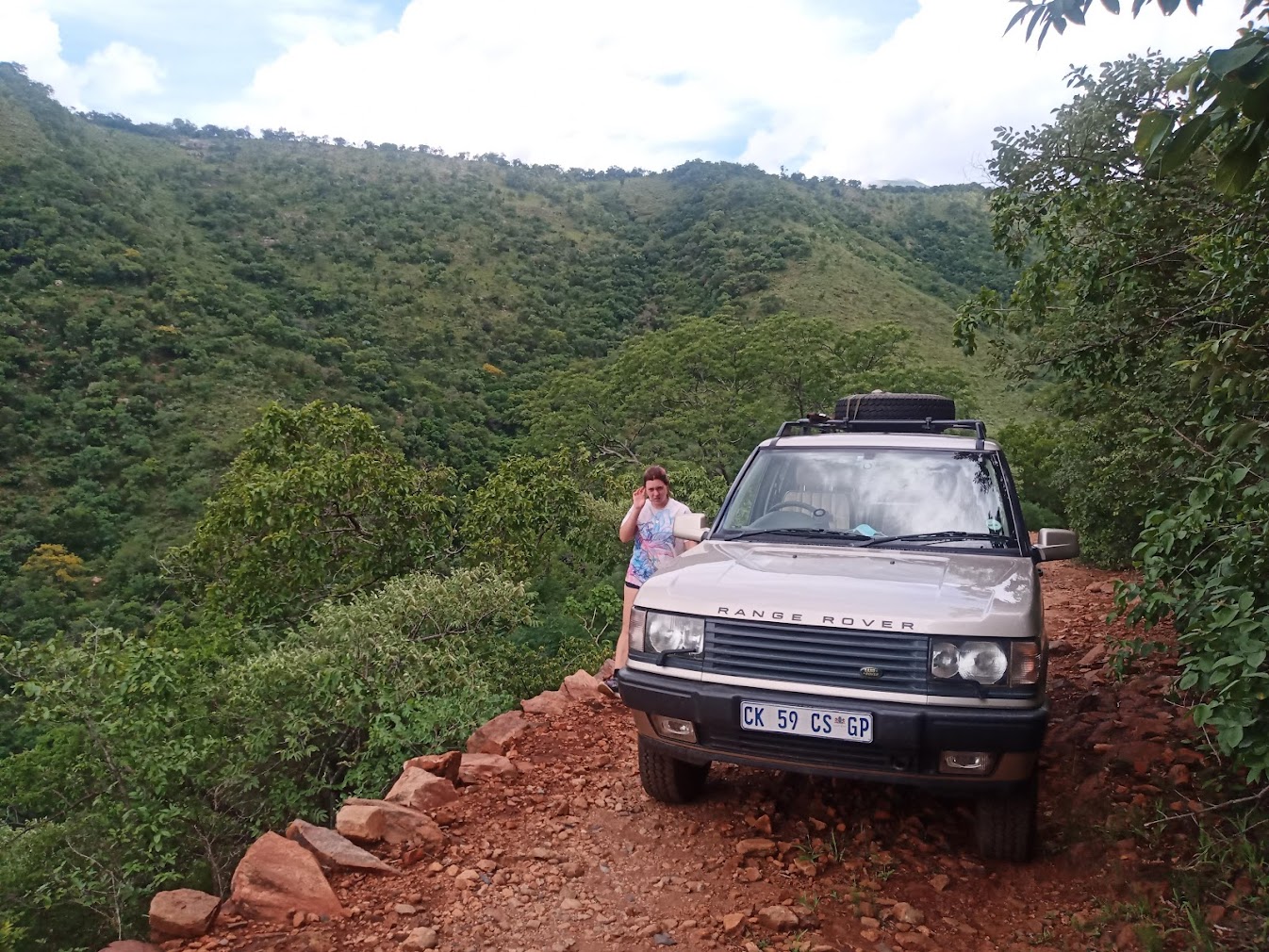 On acceleration, I know is not nice to say, but floor it when at a standstill and if it slips you will hear it like if it was machine gun fire ... when I mean floor it it means ... that :-)

Can't suggest for the parts, I do not have the will skills or interest in learning how to do the BW myself.

I did mine a couple of weeks ago. The first time I heard it was in almost the exact same circumstances as you. Had a trailer weighing about 4.5 tonnes on the back going downhill in Low 2nd, the weight of the trailer started pushing me down the hill so I dropped it down to Low 1st and got a clack, clack from the transfer box. A couple of years and 40 odd thousand miles later it had reached the point where if I pulled away sharply, particularly on a slope, it would jump. Same if I put it into Sport and floored the throttle at 15 or 20 mph, it would do it too. I bought the same bits you suggest, chain plus the bearing and seal kit. Viscous will usually only fail if you abuse it, like running with only one propshaft connected but causing the chain to jump can cause the gearbox clutch to fail so ignoring it isn't a good idea. Try abusing it to see how bad it is, floor the throttle from standstill in Sport but don't do it too often. I found I was altering my driving style and pulling away gently before giving it some boot so it didn't do it.

Once the transfer case is off (definitely a two man job), it is reasonably straightforward if you follow the overhaul manual. When taking it off, RAVE says to remove the exhaust front pipe and to disconnect the parking brake cable inside the car. We left the exhaust in place (meaning you have to move the TC further back before lowering it down after it has cleared the exhaust) and disconnected the parking brake cable at the drum end. As well as the chain, my output shaft seal had started leaking so the parking brake was well lubricated with ATF and the front output shaft bearing was noisy. The bearing kit comes with 5 bearings but we only replaced the two output ones. There was no need to take the input shaft out and it's seal can be replaced with it in place so as it felt smooth and quiet, that one stayed in there. The two large bearings on the differential assembly were left as a, they were fine, and b, we couldn't work out how to get a puller on them to get them off! There was no wear on any of the shafts at all, so how you would have to abuse it to need an output shaft is beyond me.

One thing that caused an awful lot of head scratching was putting it back together. The overhaul manual says to put it in low ratio before putting it back and when you see how it works you can see why. But if you still have the range change motor in place, the two halves won't go back together as the shaft won't slot into place. The range change motor must be removed, the two halves put back together, then the shaft turning to put it into high before putting the motor back on. The other thing that RAVE says that you might miss as it is in the section on putting it back (I mean, once you get it out then putting it back is just the reverse so why would you need instructions on how to do that?). You are told you must always replace the gearbox output shaft seal whenever the TC is taken off. Ashcrofts don't list it as a separate item but they can supply it. I spoke to David Ashcroft who told me to order the output seal for a manual gearbox but put a note to say what you actually need is the output shaft seal for the auto, part number STC3100.

We had the car on a 2 post lift and taking it out was just two of us manhandling it. RAVE says to disconnect the gearchange cable too but with a suitable selection of extensions and universal joints, you can feed a socket up the side. To put it back we used a transmission jack after first strapping it to the jack with a ratchet strap so it sat at the correct angle. Transmission jack didn't go up high enough so we had to lower the car to meet it so we were sitting on the floor. Once it was close, a couple of M10 coach bolts could go into two of the easily accessible mounting holes so it could be slid back on those and the input shaft until the dowel pegs engaged and it was all ready to be bolted up.

Thanks for all the info and advice, this forum is superb!

Mine isn't slipping at all when accelerating from standstill, so I guess I don't need to be in a huge hurry to get this done. I'll get the bits ordered in January sometime and then post here again when I tackle the job.