rangerovers.pub
The only place for a coil spring is up Zebedee's arse
Range Rover police cars.

I found this picture on another website. As it seems that there are a couple of ex-police cars on here then maybe someone here now owns these two cars. 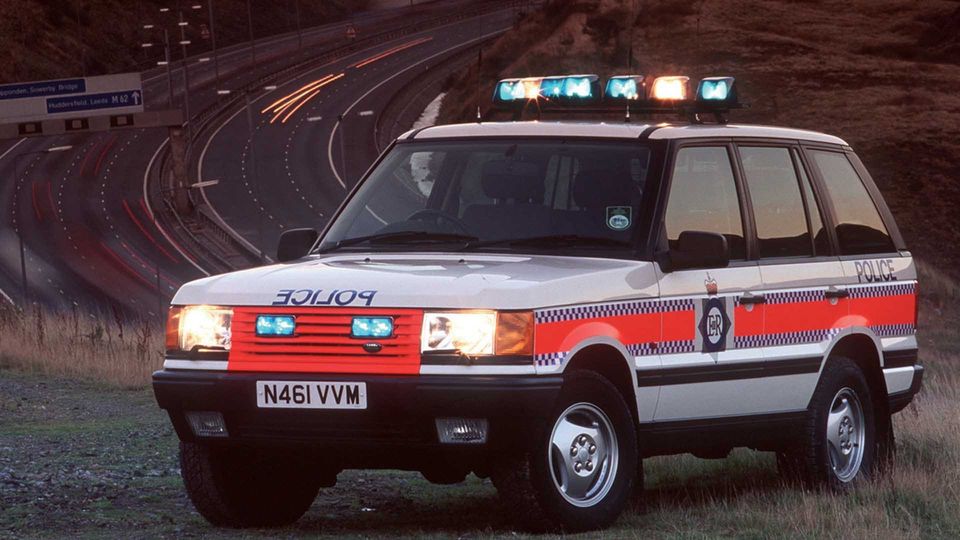 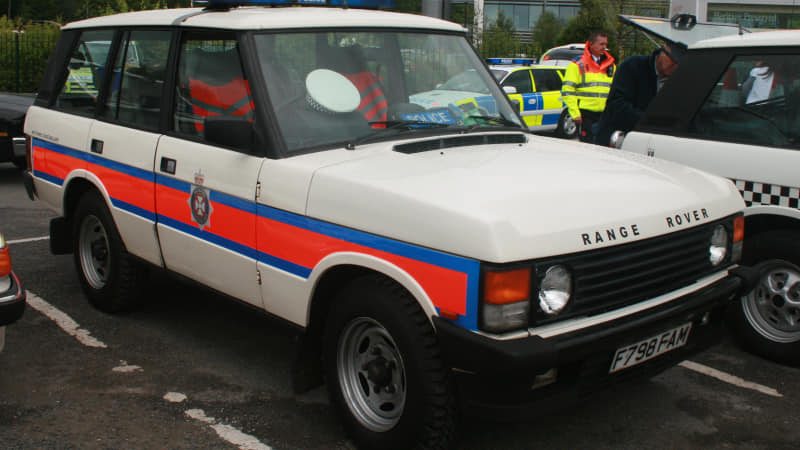 This is mine in its previous life, 1998 to 2006, Greater Manchester Police 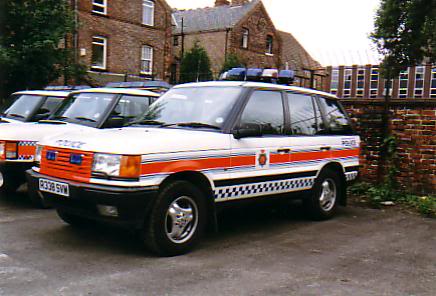 The P38 you've found the pic of is from the previous batch GMP bought (VM, Manchester registration) while mine was from their second batch.

Richard, I thought that you might recognise the P38 - I did wonder whether it was yours !

No but looks to be almost certainly the same spec, headlamp wash/wipe, front fogs, base spec 7J wheels and, according to DVLA, a 4.0 litre engine, the same livery and General Electric light bars on the roof. It probably had the same base spec cloth seats too. However, DVLA vehicle check shows that car, N461 VVM hasn't been taxed since July 1998 so I suspect it was written off and mine was one of the batch that replaced it. I exchanged emails some years ago with one of the, now retired, GMP traffic officers that used them and he said they had two batches of them, the first being N reg (registered Feb 1996) and the second being R reg (registered March 1998) and all registered in Manchester. It was him that supplied me with the picture of mine.