rangerovers.pub
The only place for a coil spring is up Zebedee's arse.
What the flip! Light guards...

I recently purchased my P38 which was entirely standard apart from some aftermarket light guards fitted front and rear. They will have to go!

I'm just in the process of removing one and have found that to fit them you have to drill holes in the bodywork! What the bejeezus is wrong with people!

I don't want the guards but I also don't want these captive rivets sticking out the sides of my wings. What is the fix apart from sending it to the body shop, having the holes filled and the wings sprayed? Is there something else laterally thinking that can be done?

Even the factory ones involved drilling holes and fitting Rivnuts, pretty much vandalism in my view. You could plug the holes and paint over whatever you use to plug them but it will still be visible so filling the holes and painting is the only option. What colour is your car? Flat colours are pretty easy to match but if it's metallic then it does need doing by a pro.

They don't protect the lights from stone chips and in 10 years and almost 200,000 miles the only damage I've had to lights is a stone chip hole in a front fog. The lights are a lot stronger than the aftermarket plastic ones too.

I have got factory guards on mine.
Hard to disguise the rivnut but you could put a stainless steel button dome head allen screw in it. It doesn't look too bad.

Thanks for the replies guys.

I never knew that they could be factory fitted and I wouldn’t be surprised if these were. All the fixings were rusty and once I had started on one I had to remove them all leaving rivnuts in the bodywork and leaving four of the blighters with the threaded shanks of the Allan headed capscrews drilled off as they had rusted solid!

I was so angry earlier! I can’t believe anyone would pay to have this done to these cars. I anticipated some sort of clips but sadly not. Looks like I’ll be paying a visit to my local friendly body shop and I wouldn’t be surprised if the cost is somewhere up to £1000. What a right royal fuck up!

I would have left them on But to be honest, I think they look bloody awful and I always had the intention of removing them.

Such a shame as the original paintwork is pretty immaculate.

By the way, the colour is Rioja red.

Ooh, the best colour of them all and I agree with you completely, I also think they look awful. At least if someone got the ones that are incorporated with the front bull bar, they can be fitted without having to damage the bodywork (but I think the bull bar looks even worse).

How do you put a photograph up?

you need to upload it somewhere else (onedrive, imgur or similar works) then get a link to it from the site you uploaded it to, then on here click the 5th button in the reply pane (image) and paste the link into the box that comes up afterwards. Leave all the text it adds and you should have a pic shown then when you post the reply.

They've definitely grown on me, I couldn't see my Rover without them now. Ultimately it depends on the "Look" your after, these trucks are so versatile they look good as street trucks or off roaders. 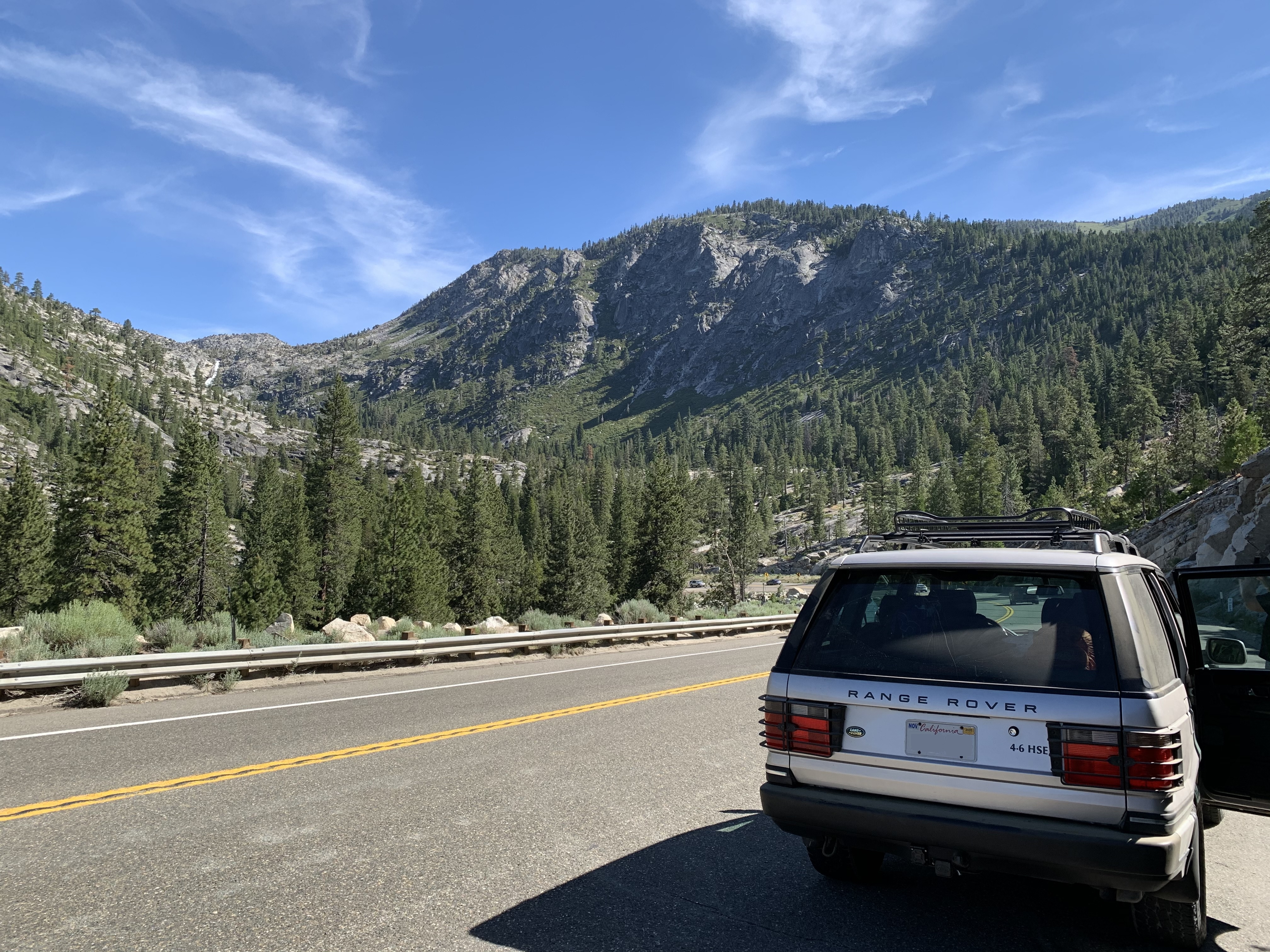 Beauty is in the eye of beholder.

I like mine with the wraparound nudge bar and light guards front and rear.

Mine had the light guards factory fitted aswell, with rivnuts in the panels. The annoying thing for me is that mine got reversed into by some idiot delivery driver who didn't even stop to tell me. Pushed the wing panel in, so when I replace it, I'm either going to have to find another way to refit the mount, or drill the replacement panel.

you need to upload it somewhere else (onedrive, imgur or similar works) then get a link to it from the site you uploaded it to, then on here click the 5th button in the reply pane (image) and paste the link into the box that comes up afterwards. Leave all the text it adds and you should have a pic shown then when you post the reply.

Thank you. I’ll give it a try when I have a minute.

Back to the task in hand, I am going to visit my local body shop tomorrow morning and if his estimate for what is essentially repainting four wings and the rear tailgate is excessive, excessive for the car then I will under duress put them back on.

That will really, really annoy me!

I have got factory guards on mine.
Hard to disguise the rivnut but you could put a stainless steel button dome head allen screw in it. It doesn't look too bad.

Exactly what I did with mine. They don’t look out of place at all.

Although looking on eBay you can get anodised stainless steel ones in various colours. They do a red which looks a bit pinkish in the colour but that might be better or possibly just black. Chrome I think with Sam out too much.

I still can't believe that the factory fitted guards require drilling holes in brand-new wings. It isn't a defender ffs.

Good news, A very sensible price for spraying the four wings. It is booked in to have this done.
I am happy to put some dome headed screws in the tailgate rivnuts.

Out of interest, what have they quoted you for the paint job?

This is £70 per panel so not far out. Unfortunately can't do till the 26th of this month but I'm happy to wait and put my mind at rest that this will be sorted. I just won't look at the corners :)