rangerovers.pub
The only place for a coil spring is up Zebedee's arse
Clarion stereo and Bluetooth

This is a cheapy BT-002 Bluetooth board, a couple of quid off eBay. It takes 5V power and outputs stereo audio, and has a couple of extra inputs for controls and a telephone mike for using it as a handsfree thing. I put some heatshrink on it, so it wouldn't short to the metal, and stuck it down with a sticky pad. 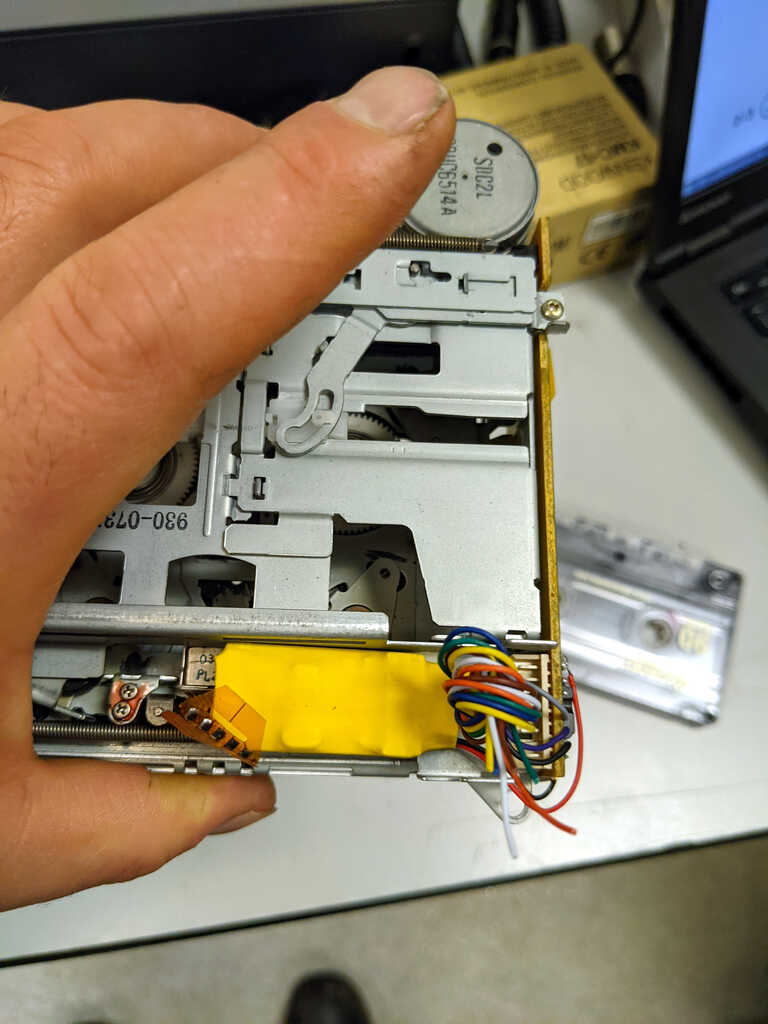 Unfortunately the closest to 5V on the board is 5.6V but there's 9V or so to power the audio board (which has been removed) so I fitted a 7805 regulator which you can see here with a couple of decoupling caps. 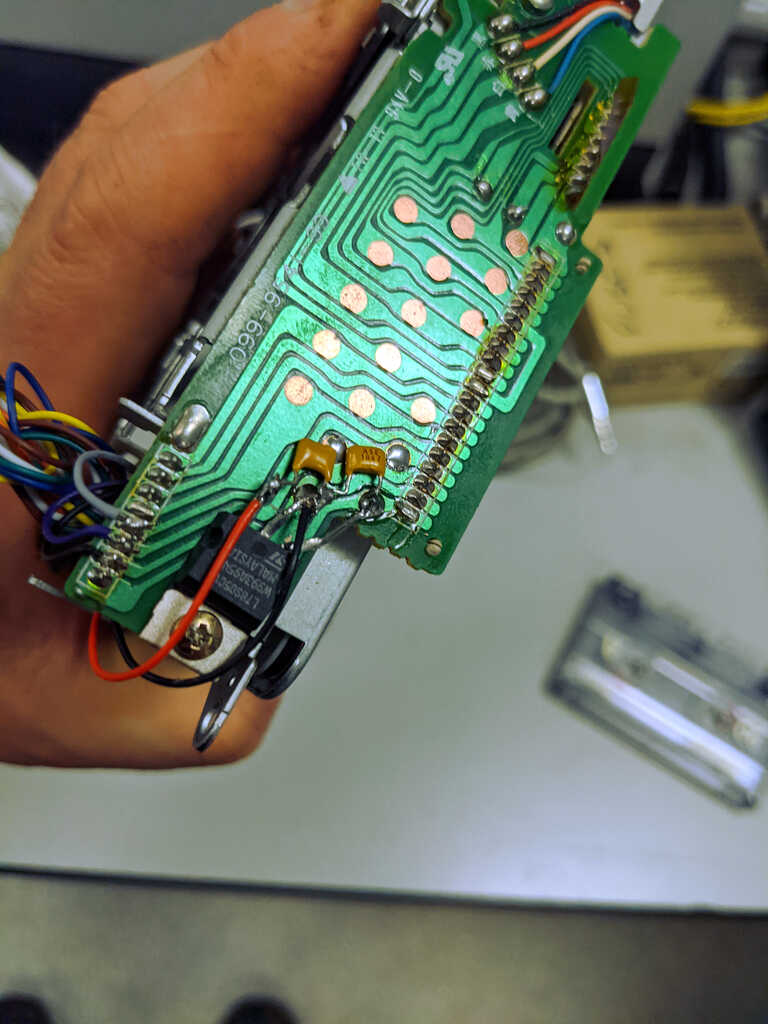 The audio leads are soldered to the board where the connections from the tape preamp would go, and when you select Tape then you get your audio from your phone.

The only other thing to do is insert a tape with the actual tape removed, or flick the plastic catch so the mechanism thinks there's a tape in.