I hope all are doing well during these crazy times. Ta!

Cheers Gilbert! It's good to know I am not the only Disco owner on here.
I recently cleaned out my valve covers to add new Fel-Pro VS50789R gaskets. 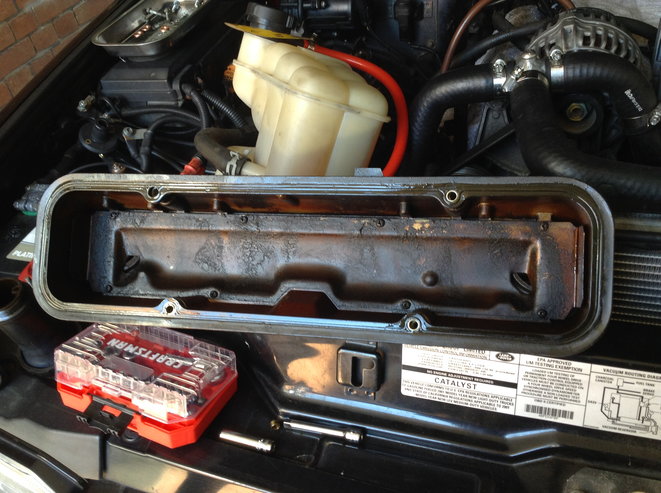 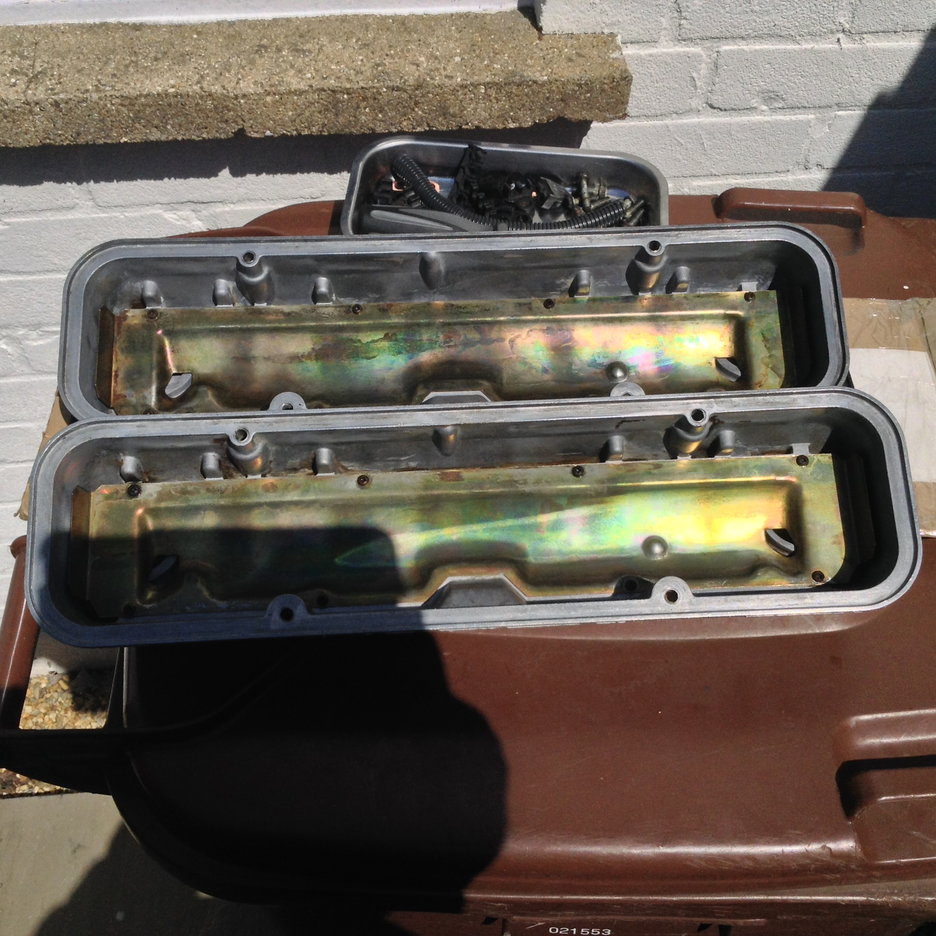 Welcome to the forum!

Thanks all for the welcome!

@romanrob … I bought a bottle of LA’s Totally Awesome cleaner online. I poured it into the covers, let it sit for 20 minutes then scrubbed it out with a stiff bristle brush. I could have used oven cleaner but I don't want to mess up the aluminum.

As for the uploaded pictures… do you mean like this? :-) 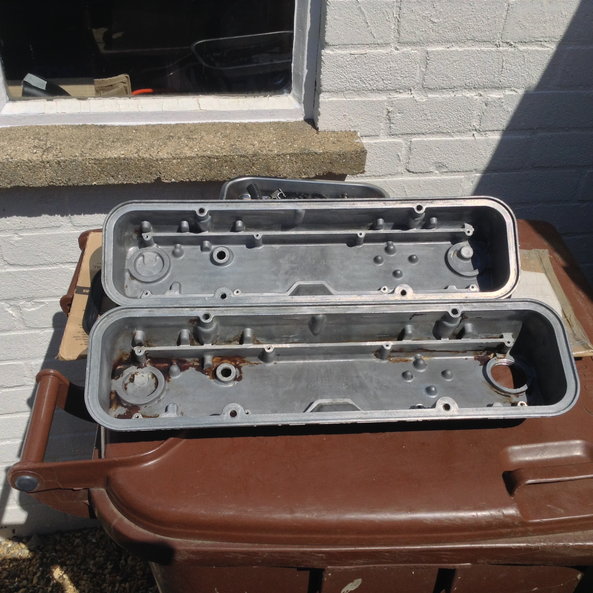 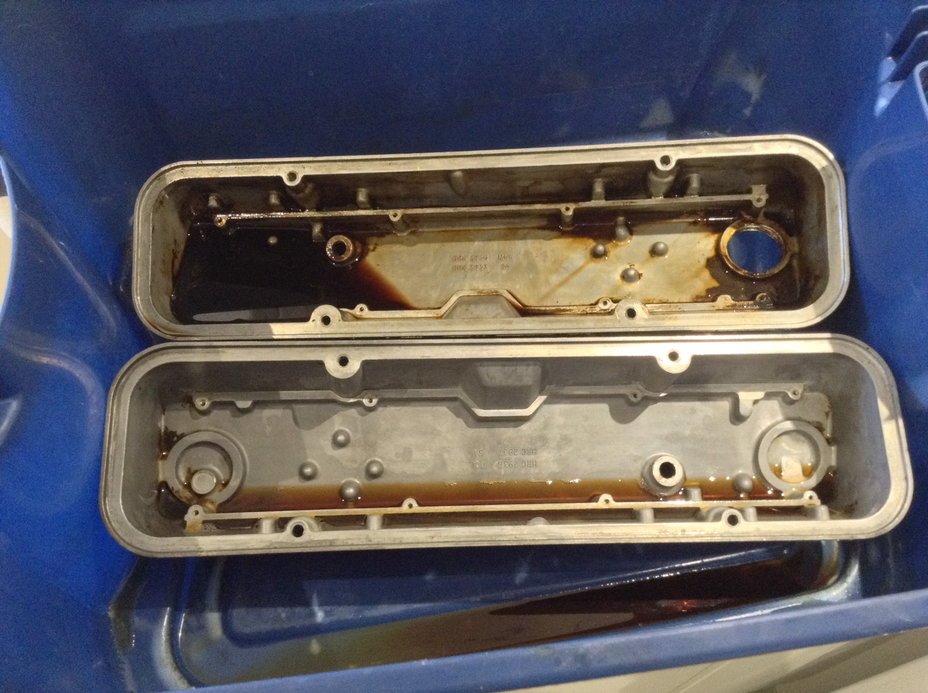 I used the "Image" button above the reply box and added the website address for my stored picture.

Maybe because yours is NAS spec but what's the pipe stuck in the red bit next to the PCV? On a UK car that is normally blanked off or is that part of the mod?

That vacuum line is for the brake servo as someone else mentioned.
There is also the 3rd mini vacuum line is for Secondary Air Injection (SAI) system for emission control on the Bosch engine. From what I've read, LR installed it on P38s and Disco 2s that were sold in California and I think in Japan.

Be lucky that SAI is not on Land Rovers over here in the UK. It is a PAIN to troubleshoot with the extra vacuum tubing, and extra electrics.

Mine has it, I know that from losing the red clip previously and having issues locating a replacement as its not on the parts list.

Reviving an old post for some upgrades for my 4.0L Thor.
Just throwing it out there since I've done the PCV mod and I'm going to install the Bosch -787 injectors...