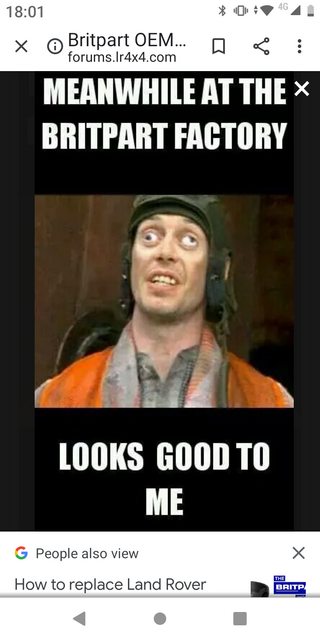 Yea... those hoses were binned and the originals were refitted.

Well, the brand new radiator that was fitted to the VSE started leaking after a few weeks. Annoyingly, it was 4 weeks out of warranty when it started leaking.

Anyway, a new one was duly ordered and fitted and whilst the car was on the ramp I decided to recommission the LPG system that I left disconnected when rebuilding it.

With the manifold removed everything looks nice and clean, no puddles or anything under the other side of it when looking with the bore scope either. The injector pipes were then fitted and routed. It was bloody cold in the workshop this evening so I’ve put the rest off until tomorrow.

The LPG reducer has one outlet fitted to it out of the box, the previous reducer was the same and used a Y in the gas feed pipe from the reducer to the injectors. The new reducer has a secondary outlet in the box so I’m going to fit that and then a separate feed pipe to each bank of injectors.

I need to get the software for this LPG ECU downloaded so that I can check that the new reducers temperature sensor is giving the right reading to the ECU and to make sure the pressure is set properly.

Hopefully, by the end of tomorrow it should be running as nicely on LPG as it did prior to the engine being swapped.

Need to get mine running on LPG it started to cut out under hard acceleration, it now won't switch..

I'm 80% sure its the solenoid thingy on the reducer.

What radiator was it? I have a friend with a DSE, same thing happened to him - Nissens, in his case.

I can’t remember off the top of my head. It was from Island 4x4 and was around 100 quid plus VAT.