rangerovers.pub
The only place for a coil spring is up Zebedee's arse.
P38 Autobiography had here today

Quite a few years ago I sold a DIY LPG conversion kit for this Autobiography.

The current owner recently bought it from a guy called Karl. I'm not sure if Karl was the owner I sold the DIY kit to or if the side vents (from an L322?) were fitted last time I saw it (when I calibrated the DIY install). The current owner reckons it's been stood a year with a HG problem, he's had a 'new' engine fitted and came here today for me to check it all over (wasn't confident the engine fitter had put the LPG system back on properly). I found the calibration was still spot on, only slight issue was someone had got wires to 2 LPG injectors mixed up which was causing a momentary 2 cylinder misfire when switching between fuels.

Still looks good! I wonder if anyone here knows this car or the previous owner? I advised the current owner to join this forum.

Someone fitted a pressure gauge to the air suspension. 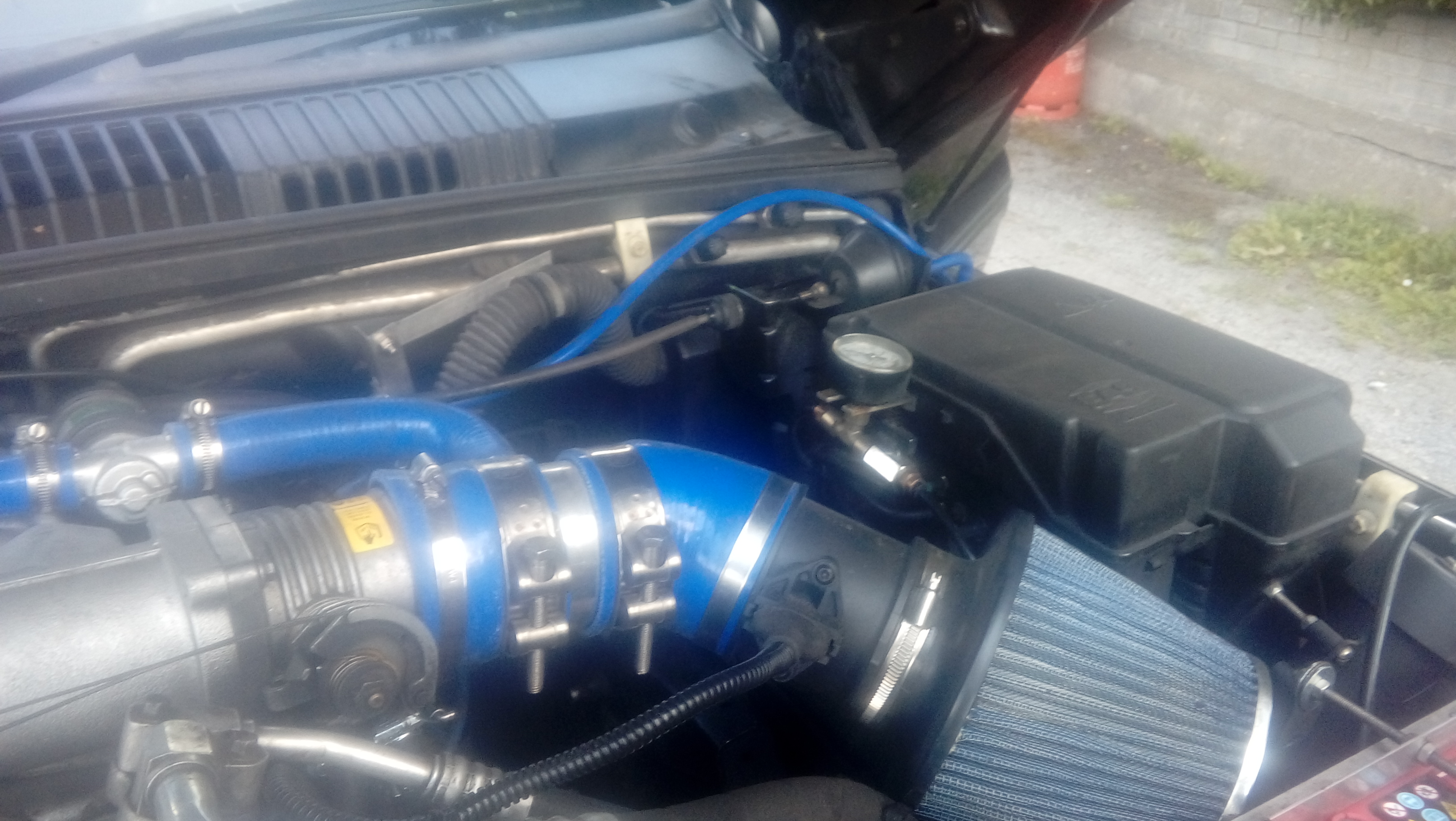 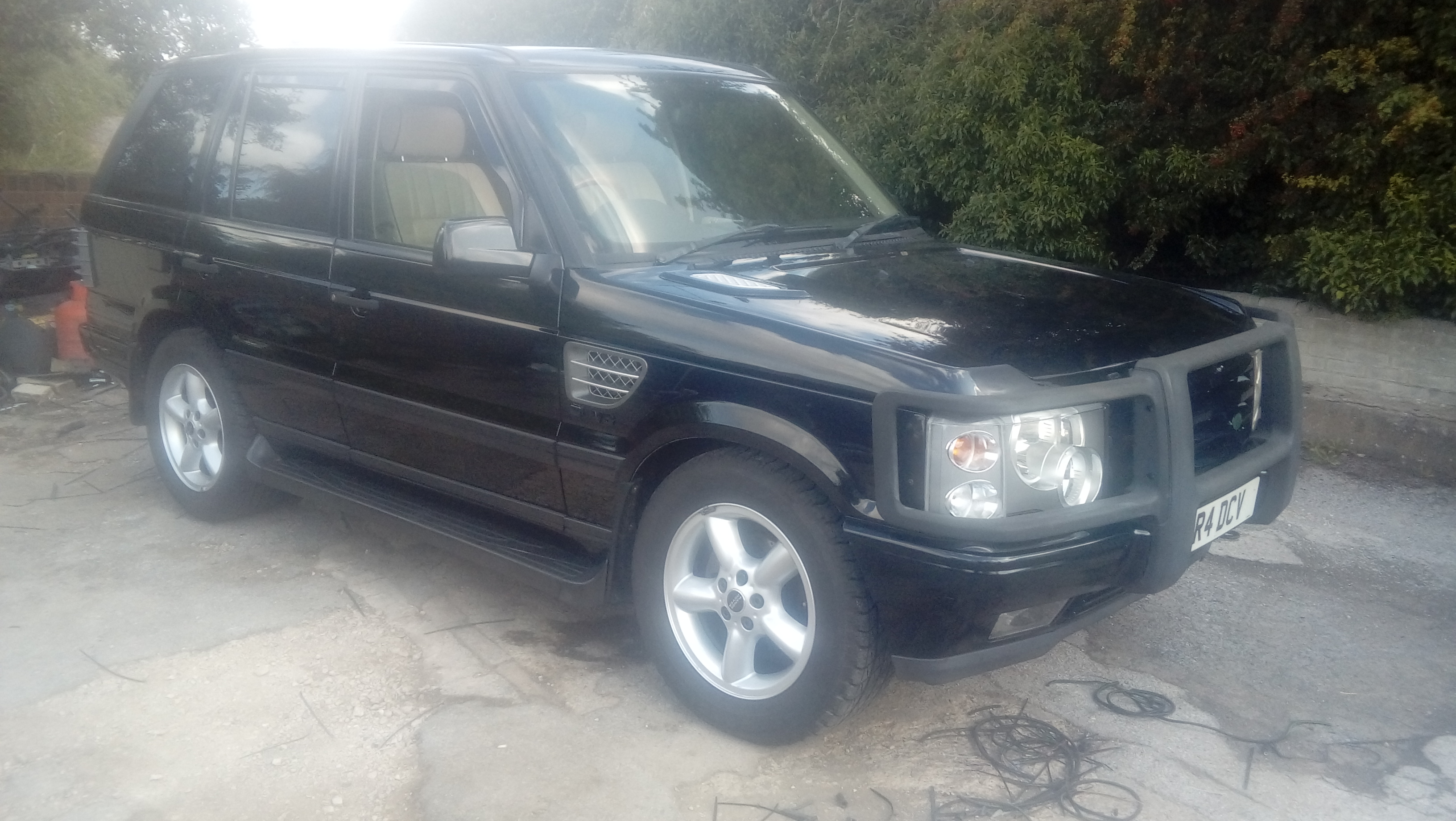 The owner won't care that the reg number is visible 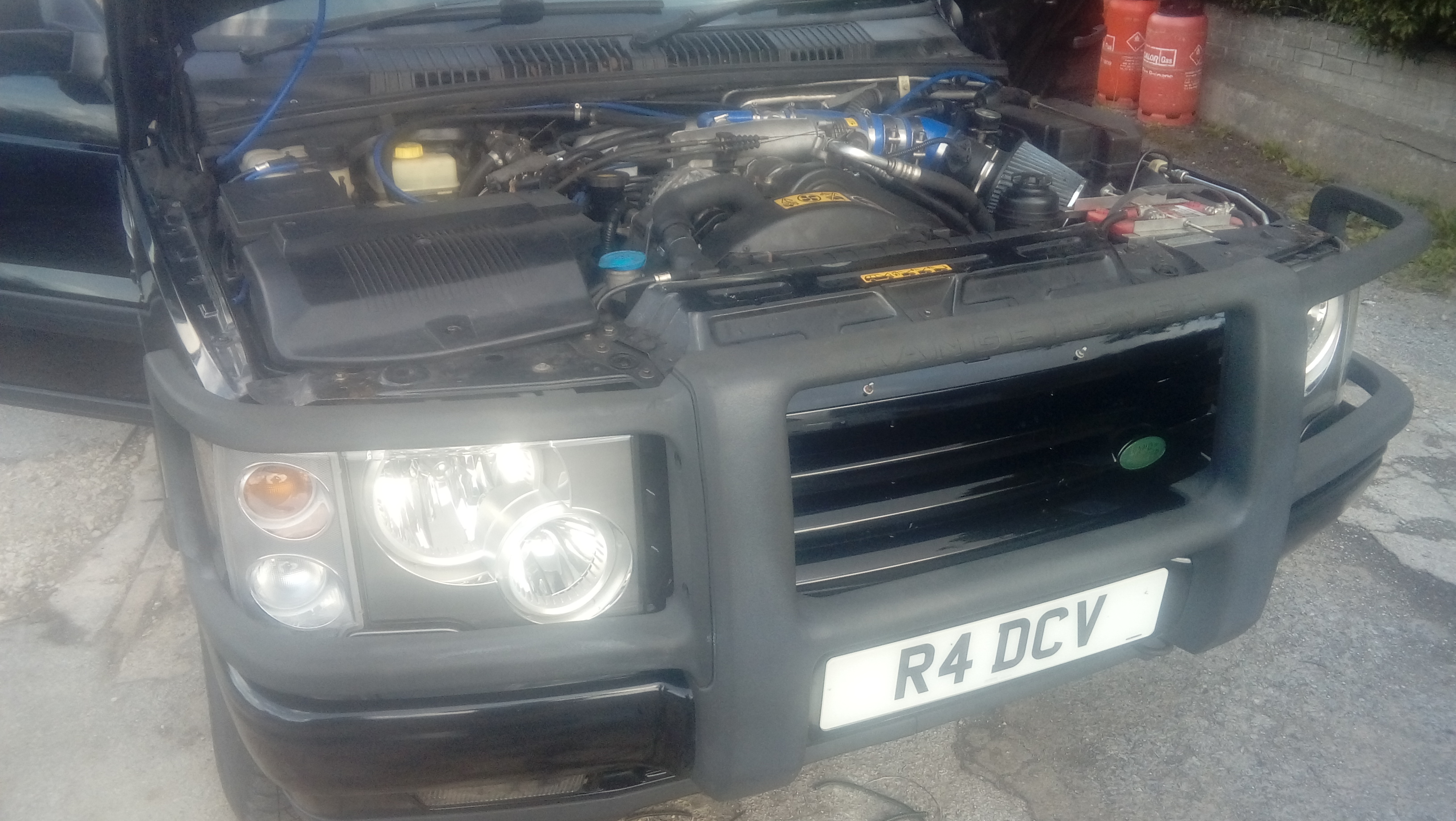 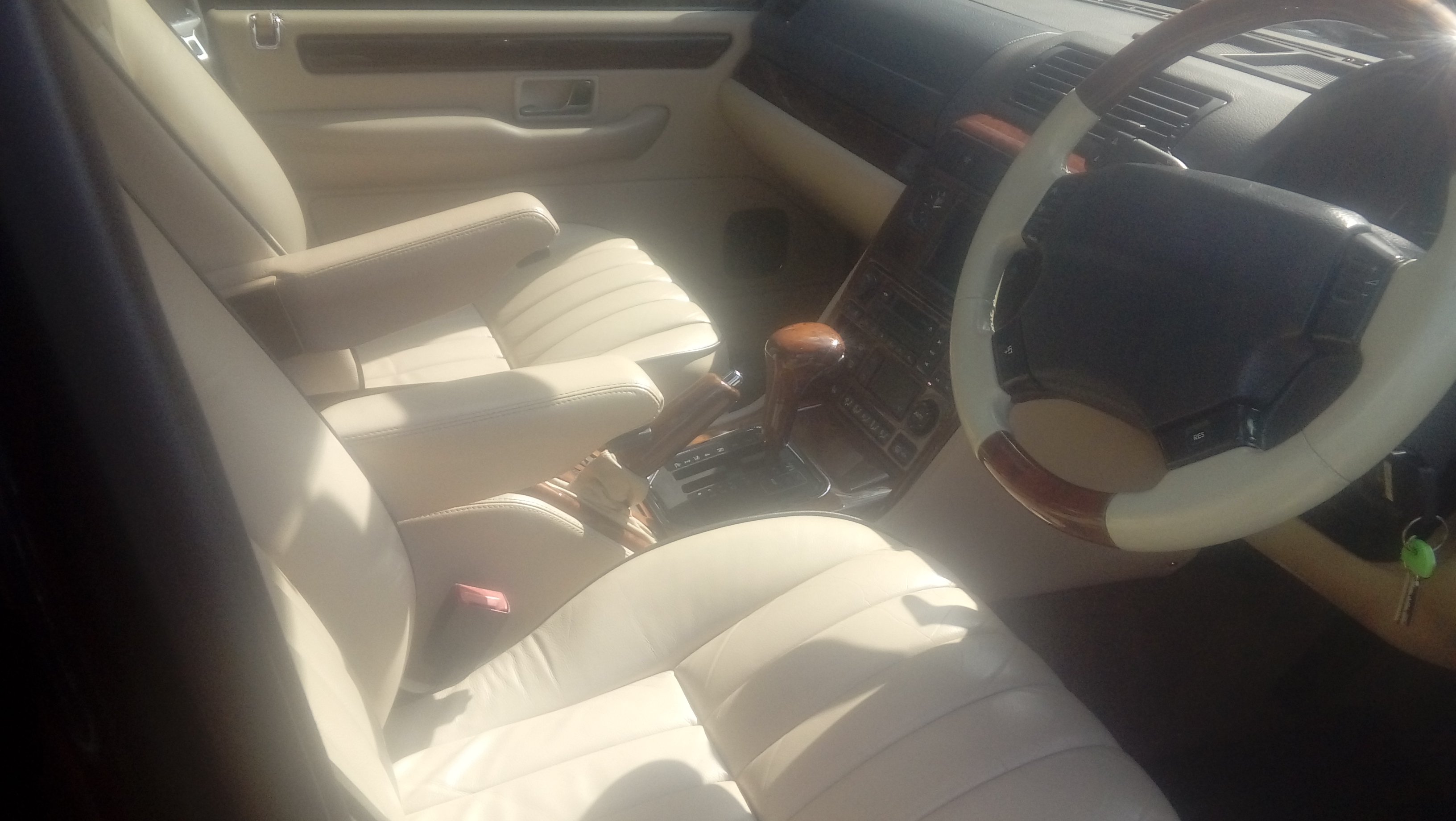 Extremely tidy condition all round. Immaculate and original(?) sheepskin rugs in the rear, I didn't take a pic though.

I do have a record of fitting a new LPG ECU on this install shortly after the DIY conversion... The owner had jet washed the original LPG ECU, I can remember finding it full of water! Must have removed the ECU box top cover when jet-washing, Thor so the LPG ECU is fitted where a Gems ECU would be.

First thought was, hmm..... Sport side vents and L322 headlights fitted. What's been fitted in the space where the air filter should live? It looks like a battery in which case, what's under the battery cover or have the L322 lights made the space too small for it to be fitted there?

There was a battery in the usual place besides the additional one.

Maybe this one suffers the drained battery problem or has in the past, not something that came up in conversation with the owner.
Surprised the owner hasn't joined this forum, seemed really interested in joining and had a few issues that I told him people here could help him sort out, battery drain would be another one.
Maybe he's joined in the meantime so will now see this bumped thread and say hello...

I drove past a parked P38 in a nearby village today - it had a charger hooked up.
We should have Pub calling cards printed up so we can tuck them under people's wipers. :)

and cut holes in the front wings for Sport vents that don't do anything......

They think it’s the only way to improve the headlights.
I’d put my headlights up against there’s any day.