rangerovers.pub
The only place for a coil spring is up Zebedee's arse
mad-as
Member
offline
338 posts
rear tailgate not opening in forum Electrickery
May 9, 2021, 10:49:32 PM UTC

as it says push the button and nothing happens , worked one minute then nothing . i have dismantled the right side and found the plug with all the white wires in it and i think it is the pink wire that i need to put power to to power the solenoid , is that right .is there another way to open the tail gate or is the big hammer time:😂 . if the solenoid is dead is there a way to somehow operate the top door lock without damaging anything .

Australia will be the first country to charge EVs for road use . and not before time . it will be 2.5 cents per km .Apparently NSW Victoria will introduce the charges for road use and the EV ers are not happy , they are saying it will reduce EV car sales 🤣 . i say about time they started to paying their way , this is around 25% of the costs that the rest of us are picking up for them , its time to pay all of the costs so that the actual cost is real not this artificial concept that persists now . if they want it they need to understand that its not as cheap or reliable as they make out . no more freebies or hand outs , its time to pick up the bill.😂 reality is a bitch and its only the start.
i say its a good thing , whats your opinion ?

its a L322 with BMW diesel engine, the vehicle runs ok generally accept it looses power , drops down to around 1000 rpm and then starts to recover . he has replaced the filter under the bonnet and the maf but it still dose it . he thinks it could be one off the 3 pumps that it has (which sounds very possible). its a random thing that happens on occasion but is getting worse . is this a thing that happens to these or is it an unknown issue,
PS i have never owned or worked on diesels so its all foreign to me ,any info would be very appreciated, thanks

Joined: Aug 8, 2019
Posts: 254
Message
Feb 10, 2021, 08:44 AM#14
i replaced my dodgy blower motor yesterday and all is working accept the AC , the clutch is not engaging . i have put power to the clutch and it works just not kicking in .is there a main conspirator for this or is it a case of just keep looking , which relays run the clutch , where dose it get power from and what stops it from working . (97 gems)
PS it has worked before, that's the clutch not the AC , as i have seen the clutch kick in but i don't know if the actual system worked as i thought it was the blower that was stopping the system from working. never really had AC as the rest of the system had its own problems but its all good now just no AC.
nano alarm reads (33) compressor clutch circuit open .(fault type= current)
this is the first time this fault has come up , normally blend motors or fans, but they are all fixed now
where would be a start point for this issue , any ideas , thanks in advance.

can you retro fit the heated rover seats into another car, or do you need the BECM to control them . if this can be done what parts are needed for the transfer?

quick question, where do you find the paint color for the rover?? 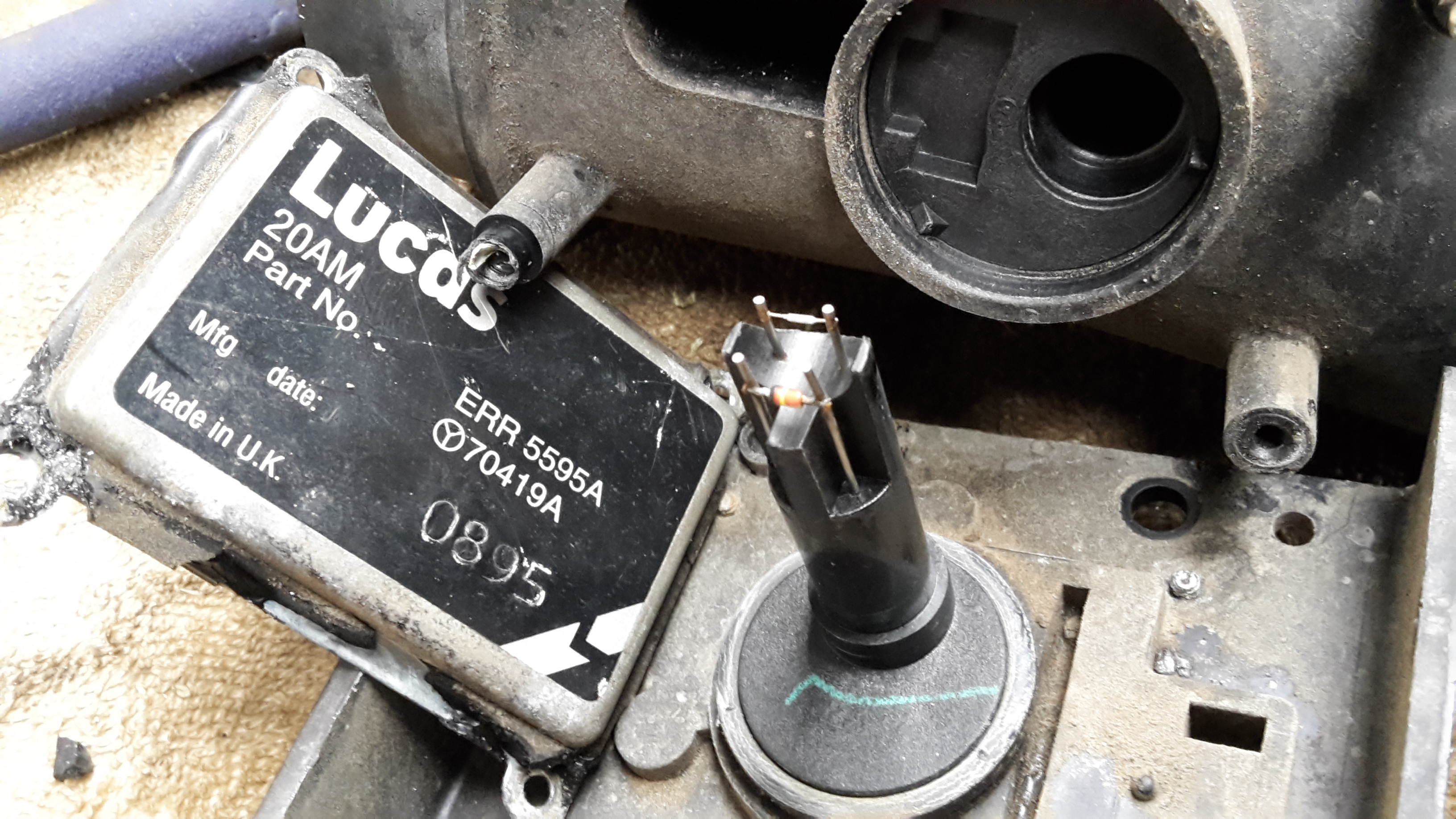 ok i give up how do you post a bloody photo step by step please.

as stated it starts and then promptly stalls. so far i have removed and tested the TPS all good , removed maf cleaned and inspected removed idle bypass valve cleaned, appears to be working maybe ? also have good fuel pressure at all times. can you test idle bypass and maf with a multi meter if so how ?
this problem started as it would idle but not run , would brake down as you tried to rev the motor and then would go back to idle, now it will just starts and then stalls out and will restart and stall out again. i have used timing light to check that the spark is their all the time , sparks to the last turn so that indicates that it is most likely turning off the injectors . no alarms on the nano other than o2 sensor (yes it is a bit fumey) but was not a problem until now? dose the CPS turn off injection when faulty also can this be tested with multi meter. no alarms on dash or check engine light . it appears that my problem may be associated to something that turns off the fuel system. any help appreciated.
1998 4.0L GEMS

have little issue vehicle will start but not run as soon as you touch the throttle it tries to rev and then dies . i will be looking at the throttle positioner to start with , dose anyone else have ideas on this

had troubles getting on to the site yesterday my virus software would not load up it stated that the site was under attack from something and when i turned the computer on this morning my virus software is doing it's thing on my computer this time . all clean now, did this happen to others or just isolated to me

hope you enjoy this one

drove the rover to the supermarket the other day , that's the only part the rover played in this story. parked and the wife went and done some shopping while i sat in the car . while sitting in the car i noticed several things where happening , people had trolloies full off toilet paper. others had the usual stuff just 5 times the amount which is sort off understandable under the conditions but why the toilet paper , i'm talking shit loads off it like 200 rolls plus, trolleys that dont hold enough , people running around to do it twice because they didn't get enough the first time . i'm sitting in the rover slightly giggling to my self about the carry on and then the wife comes back!!!! things are not what you think inside the supermarket, wifey starts with ;they are mad they are buying stuff that they just don't need , i had to confront a woman that was protecting the toilet paper she had pushed the trolly across the front and standing in the way off the rest pushing people past . an older gent was trying to get some toilet paper that was being protected by this lady, wifey just pushed the trolly out off the way and grabbed some paper and handed it to the elderly jent and then turned to the lady and gave her a serve she deserved much to her dismay . it's getting beyond a joke , they are still doing it , just how much shit do these people have to clean up,one person brought $800 of toilet paper WTF.now it's the mince that's disappearing, at lest they have realized that all that paper is useless if you haven't got food, lets face it if you don't have food you don't need toilet paper!!!
how is it over their , has anyone noticed similar things in your super markets LOL i think it's hilarious having to employ guards to protect the staff from these clowns , they are brawlling in the iesle , shopping has never been so much fun i need to go more often.

MERRY CHRISTMAS
to all and a happy new year...