Just want to double check here is that correct?

What is it about LPG that keeps the engine clean?

lack of impurities in the fuel?

The old valley gasket was in terrible condition, oil was pouring out both ends and the water passage on the rear of the cylinder head looked to be weeping past the gasket..

SO yes I believe I have found the leak.

I can assure you that the "weird old car issues" are replaced with why won't this bastard ever work "issues" the L322 is indeed coming down in price..

I think a big part of the reticence is your last point there, you'd be 4 grand into a RV8 rebuild and still be making under 250hp... Its funny, its not the outright performance either. It goes well enough if you wring its neck even with the existing engine. But the way the transmission is mapped in the range rover, and the engines power curve means that it just feels soooo sluggish. It tries to keep the rpm down to make it smooth and quiet, but doesnt have any power down there to actually pull the thing along. And sure, floor it in sport mode and it goes, but it then feels like your trying too hard, and the wife gives the look. I also think driving an EV daily means i'm very used to the instant torque, and no enginey noises means "the look" doesnt happen either.

The Supercharged on the other hand is making 400hp and 400lbft, and has a much more sophisticated gearbox. I havent actually driven one, but i would expect it to feel much more lively against the 220hp/280lbft of the P38 engine.

I also dont super mind "complex" so long as decent and competent diagnostic kit exists. P38 is much the same in that regard. And parts costing more isnt the end of the world either, its a complicated thing and depends on many factors... For example, a front radius arm bush on a P38 is £20. A lower control arm for my A4 costs £60 and theres four of them. I'd much rather swap those lower control arms than the changing the radius arm bushes on a P38 (which, incidentally is why i havent changed the front radius arm bushes on the P38!!)

The rot is a surprise, are there any particular areas of concern? I thought that has pretty much stopped being an issue with modern cars!!

rear arches around the secondary seal and the sills under the plastic covers rot.
Rear subframe and mounting areas
Boot floor
etc etc

I'd happily spend 4k on a P38 engine making around 280hp and a healthy amount of torque, the L322 is a trouble prone beast, for example David on here bought a 2007 supercharged L322 around 1 year ago now, and has spent most of that time rebuilding it

Not too bad I guess a testament to having had LPG on it since new.. 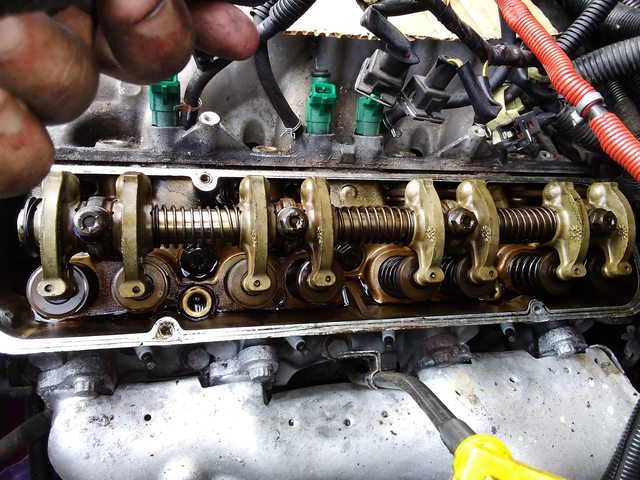 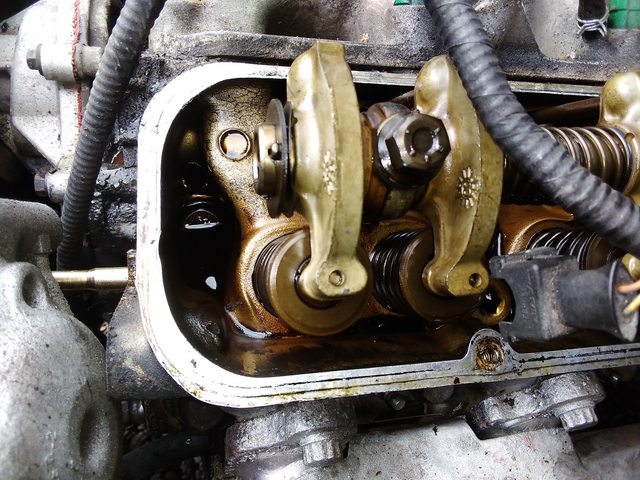 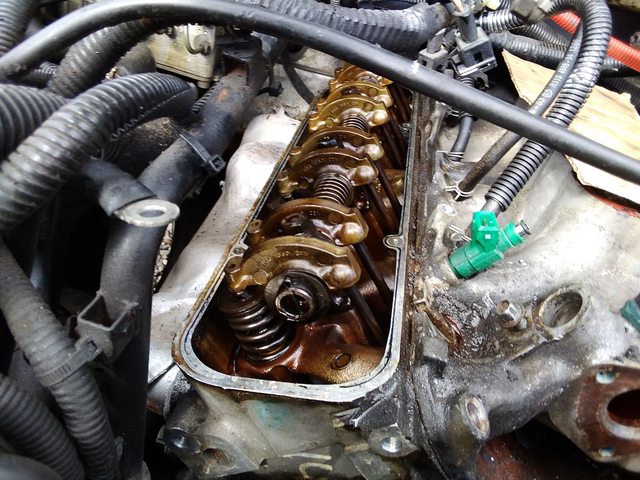 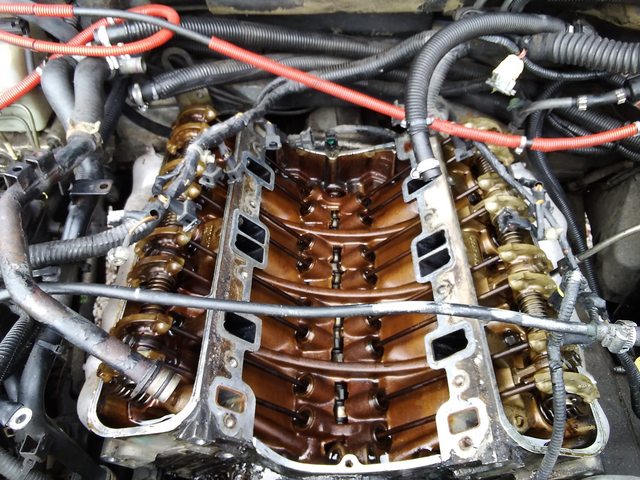 Cam is in good nick too surprisingly.

I can assure you that the "weird old car issues" are replaced with why won't this bastard ever work "issues" the L322 is indeed coming down in price..

However the problem is they are much more complex than the P38 but a good thing is with the Supercharged engines being a proper Jag lump atleast the engine you won't have to worry about, unlike the utter and complete pile of shit that the old M62 L322's are.

Parts are roughly twice the price of P38 bits and you have almost twice as much to go wrong and they do go wrong. the P38 is a pretty sturdy old beast like you say yourself yours is rough and ready yet still works, you only have to fart wrong near an L322 and something will fall off, Ok slight exaggeration but you get the gist

And they rot, very quickly the L322 which is surprising, but it is a land rover..

The latter P38s get my vote, obviously the latest P38's are 21yrs old now, so don't expect a peach for peanuts but they're easy to work on and the Rover V8 really isn't a troublesome motor, I mean if you rag the every living fuck out of it at every opportunity and run it on panther piss and let the coolant leak out of the various gaskets and cook it until the block goes pear shaped then yes you will have an issue..

However keep on top of them and you'll have a fine motor..

As for the the "Money/sense" thing, lets be real, sense and any kind of financial stability went right out of the window when you consider any Range Rover, you just have to decide what kind of wallet draining experience is for you.
That be Classic, P38 or L322.

Yep i've since hosed the entire underside with TFR and brake cleaner and the leak is definitely dripping down on to the trans cooler pipes and subsequently down the side of the bell housing.

New ABS sensors fitted to the old beast to cure an ABS fault. 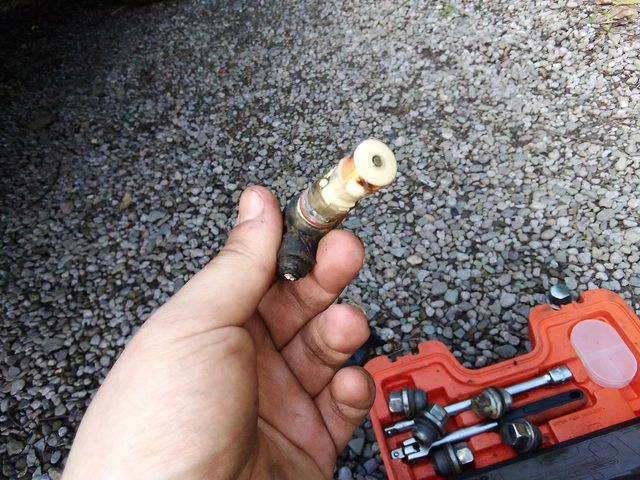 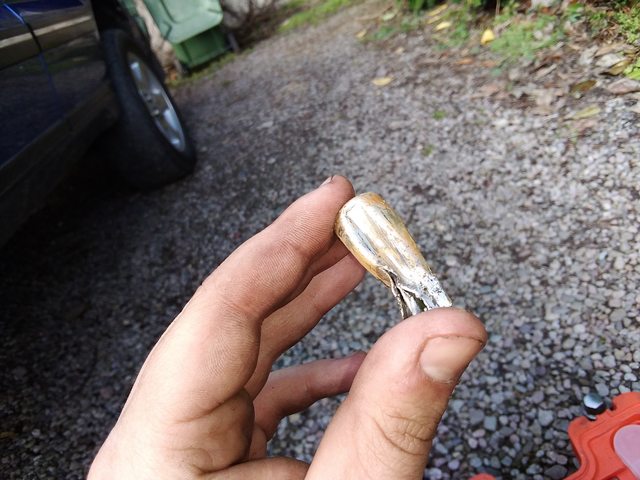 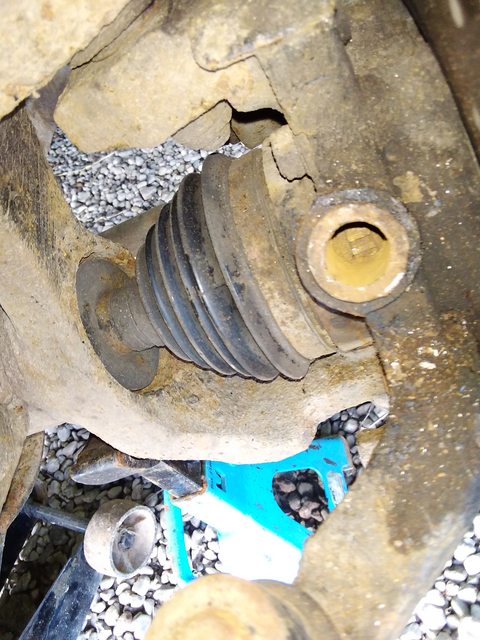 Hmm seems the old Range rovers valley gasket has shit the bed, a small puddle in work carpark was the telltale..

Coolant seems to be running off the Trans cooler lines and bell housing.. 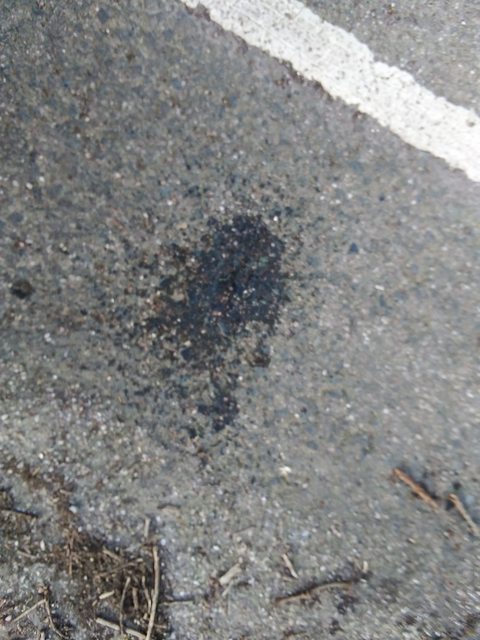 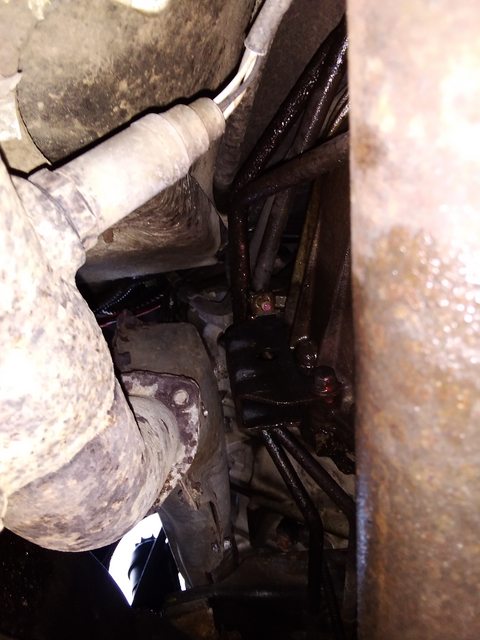 looks like a simple enough job, bloody Gas kit which profess autogas did a very neat "not" job of installing and their haphazard wiring is going to be fun...

On LPG it has become quite economical when considering the petrol price hike..

Hiya gents, I have an issue with the roof trim pieces, the two black strips that run parallel down the roof..

I've removed mine and unfortunately ruined a few of the clips!! 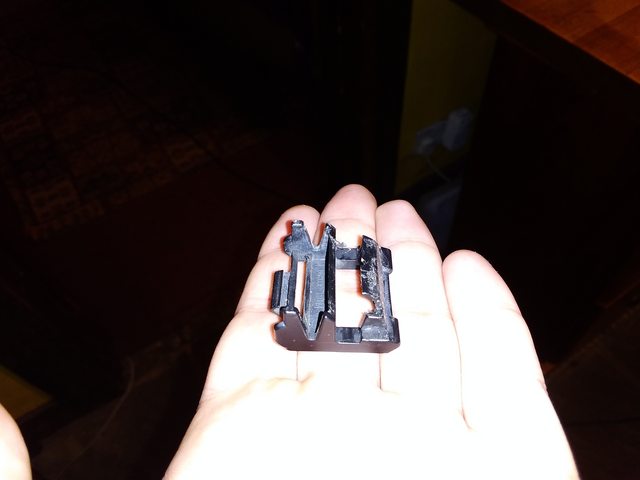 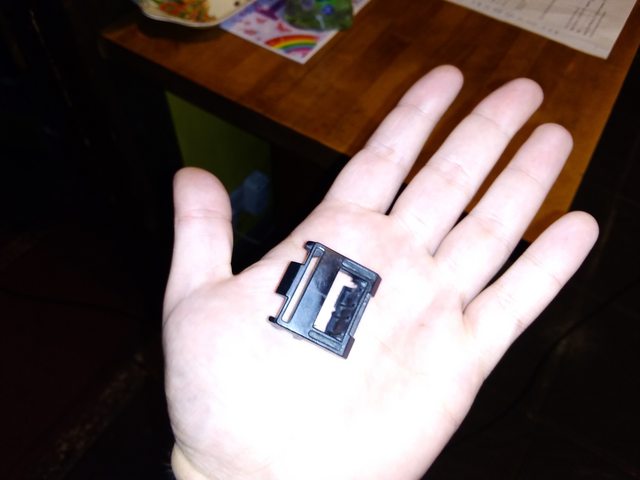 Any idea if they're still available? 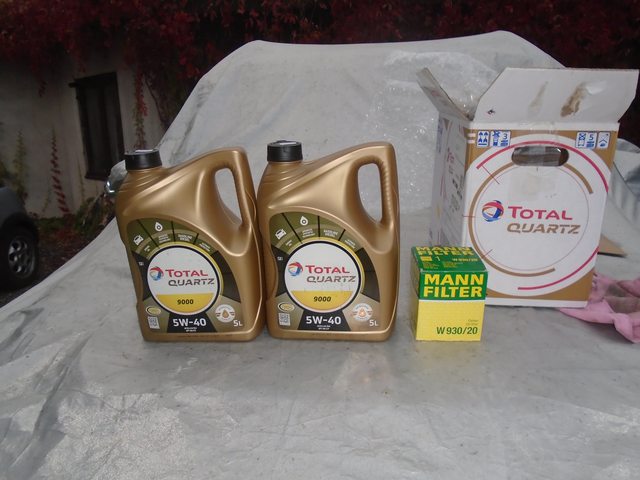 Runs good on the stuff, easily the quietest it has ever been..

I've fitted it to another car to rule that out, still nothing..

And it drops to 9v when cranking

Nowt has been done to them.

It has never been discharged, and has always been above 12.5v

Fine until a few days ago, when it refused to start the car, still reading over 12v weirdly.

Anyone else got a recommendation on one that will fit?

as I said it dropped off, specifically it went down quickly to 12.4v..